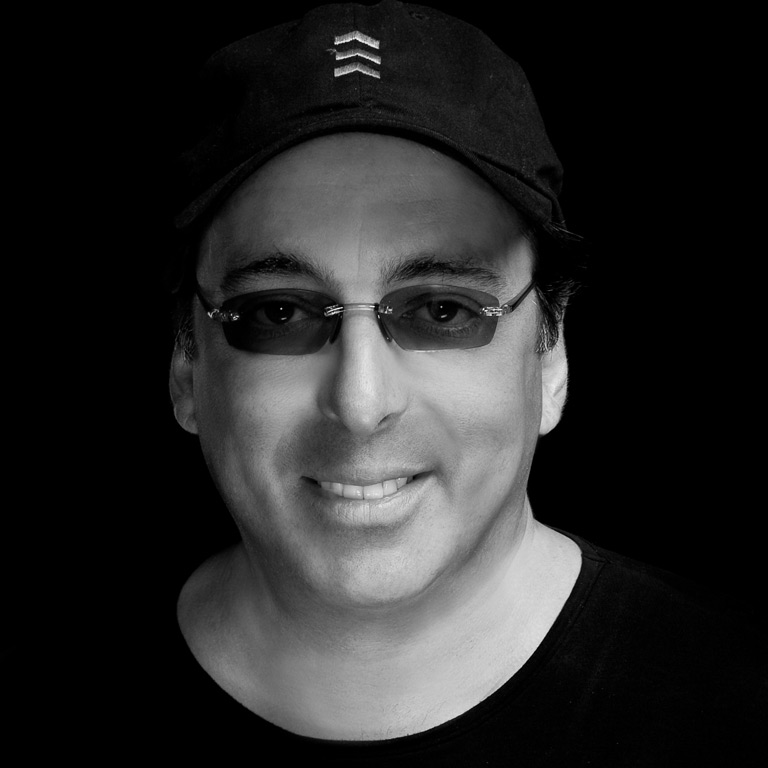 Chris Lord-Alge started as an assistant engineer at H & L Studios in Englewood Cliffs, New Jersey where he was mentored by Steve Jerome while working on projects with The Stylistics, The Softones, Van McCoy and others. He soon moved on to become a staff engineer for Sugarhill Records under Joe & Sylvia Robinson working on projects such as The Sugarhill Gang’s “Rapper’s Delight,"“Apache," “8th Wonder," Grandmaster Flash’s “The Message," “White Lines" and others.

After Sugarhill, he gained notoriety in the early 80’s while working at Unique Recording Studios in New York City for his engineering and mixing on James Brown's "Living in America," included on the Rocky IV soundtrack, James Brown’s “Gravity" album, Joe Cocker's “Unchain My Heart" album, Tina Turner's “Foreign Affair “album, Steve Winwood “Back In The High Life" record with Tom Lord-Alge, Jeff Beck’s “Flash" with Tom Lord-Alge, Chaka Khan's “Destiny" album, and many others.

At that time he also mixed Carly Simon's Coming Around Again album, Pat Benatar “Wide Awake in Dreamland," Peter Wolf “Come As You Are," Hall & Oates “Possession Obsession," and many others at New York’s Hit Factory Studios.

He also mixed and added production to many Singles and 12" remixes including Madonna's "La Isla Bonita," The Rolling Stones' "Too Much Blood," Bruce Springsteen's "Dancing in the Dark," "Cover Me," and "Born in the U.S.A.," The Cars “Hello Again," U2’s “3 Sunrises" and many productions by Arthur Baker including Artists Against Apartheid “Sun City."

In 2000 Chris won a Primetime Emmy Award for Outstanding Sound Mixing a Music Series on HBO for “Cher Live at The MGM Grand."

In 2018 Waves released Chris’s latest project, The CLA MixHub, the first multi-track plug-in ever. Chris’s Waves products are the best-selling plug-ins in the world.

In 2011 Chris started working with “Mix With The Masters." He has had 7 years of very successful 1-week seminars at La Fabrique in St. Remy de Provence in Southern France MWTM also has a subscription service for users to access Chris’s mixing videos.

In 2012 Chris started his relationship with Slate Digital He created a Drum sample library which became very popular and created the Audio Legend series of videos.

In 2015 Chris worked with PureMix to release some CLA mIxing videos on the PureMix platform.

In 2017 Chris started his relationship with Avantone Pro and Black Lion Audio. They released the CLA 10 and CLA 10a speakers These re-creations of the widely popular studio monitor the NS-10 have become the biggest selling passive studio monitor in the world The have many products in the works and the “bluey" is the first of many hardware pieces they are creating.

Also in 2017, Chris won a CMA award for Single of the year by Keith Urban for the song “Blue Ain’t Your Color."

Chris’ global teaching schedule continues to grow and his producing and mixing is as big as ever.